Ringing it out, Ringing it in. And Official Details of the Free LYYP Family Session Giveaway.

We just got back from a fun trip to Williamsburg, Va.  My old stomping grounds.  My alma mater.  It was fun.  Lots of good pictures to come.

Truth be told, my head is still spinning a bit from the craziness that was this Christmas season.  The whole end of the year, really.  It was a weird year, wasn’t it?  I’m tired of talking about all the bad things that happened toward the end of 2012.  Lots of good things happened, too, and there’s no question that many of those good things came as a direct result of the bad things themselves.  Astounding and overwhelming things that really restore your faith in the goodness of people.  Another good thing is a renewed awareness and appreciation for what’s really important in this life.  How you really have to pay attention to what matters most — the people and relationships that you hold dear.  And how spending time with the people you love should come before anything else.

It was this sentiment that caused me, a couple of weeks ago, to decide to jump on board with a project some photographers in the online community had started in response to a similar thought.  I and many, many other photographers have committed to giving away a free family photo session and a disk of digital images to a family who has been hit by the events of 2012, and who might not otherwise do something like this for themselves.  It’s not a giant thing, but it’s something.  On the day of the session, the chosen family will spend some quality time with each other, have some fun, some tickles, some snuggles, some laughs, and walk away (well, a couple of weeks later) with a disk full of images that’ll highlight the good in what they have.  The important stuff.  The stuff that’ll help them get through all the other stuff.

So, details.  Hopefully, this isn’t the first time you’re hearing about this (I’ve posted about it a few times on Facebook), but considering that it’s taken me this long to get the details up on the blog, I certainly couldn’t blame you if it was.  For that reason, I’ve decided to continue accepting nominations for a few more days.  I had originally said I’d take nominations until today, and choose the family tomorrow.  I hereby extend the time for sending nominations to Friday, January 4th.  I’ll mull over the choices over the weekend and contact the chosen family by Monday, January 7th.  The session will take place in February or March of 2013. Please send me the family’s name, contact information and a brief summary of why you are nominating them.

As we say goodbye to 2012, I wish you and your family a new year full of happiness, love and laughter! 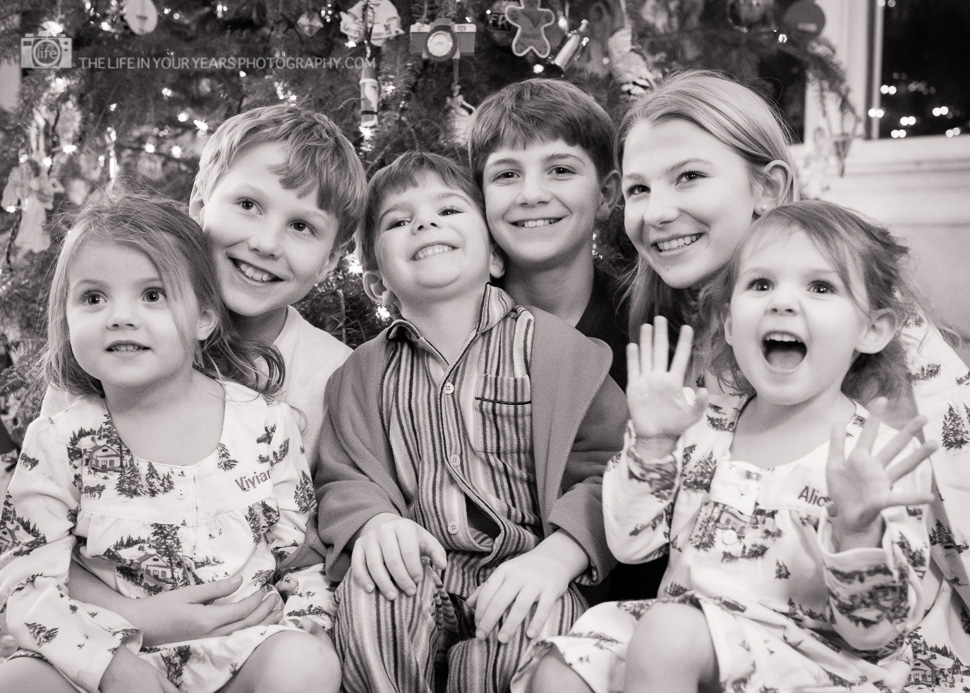 It’s been a baby-ful week around here. (Hey, I m

My favorite part of every sitting session (which i