Well, I KNOW it’s December already.  Even for ME, this is late.  But I’ve got a list of really good excuses.

So, what should I do, just skip over October altogether?  Nah, of course not.  Lots of good things happened in October, and lest I only remember the things that made it into the papers, I’ve got to share some highlights here.

For one thing, my baby boy turned five in October.  Hard to believe.  He had a great birthday (really, he has a way about him that makes every day great for him).  His birthday started with a muffin party.

After dinner, he had his first birthday waffle at Rockwell’s (and we forgot to tell him that he should NOT attempt to blow out the roman candle.  Oops).

We thought about having his birthday party on his actual day, but none of the big kids were available that day, so it had to wait a few days to the following Friday.

Who needs a clown when you’ve got a big brother who will shoot off balloon rockets for all your friends? 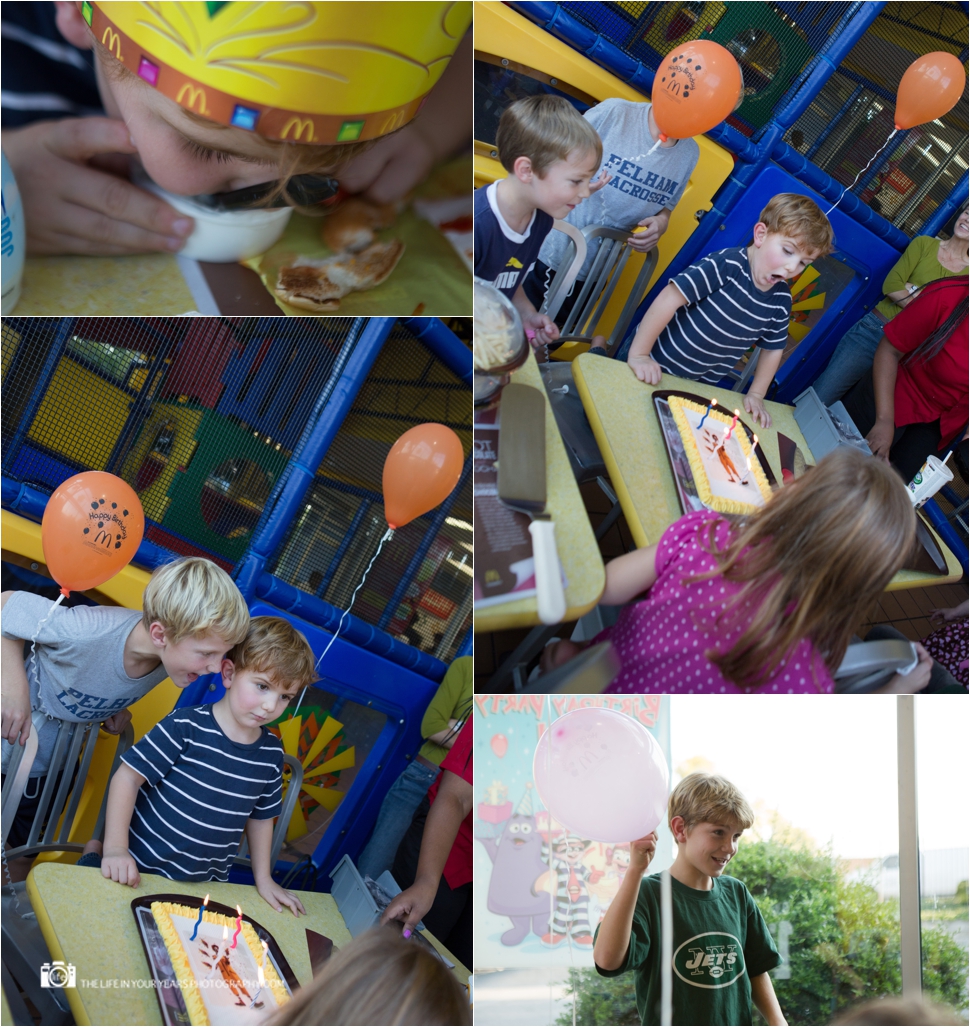 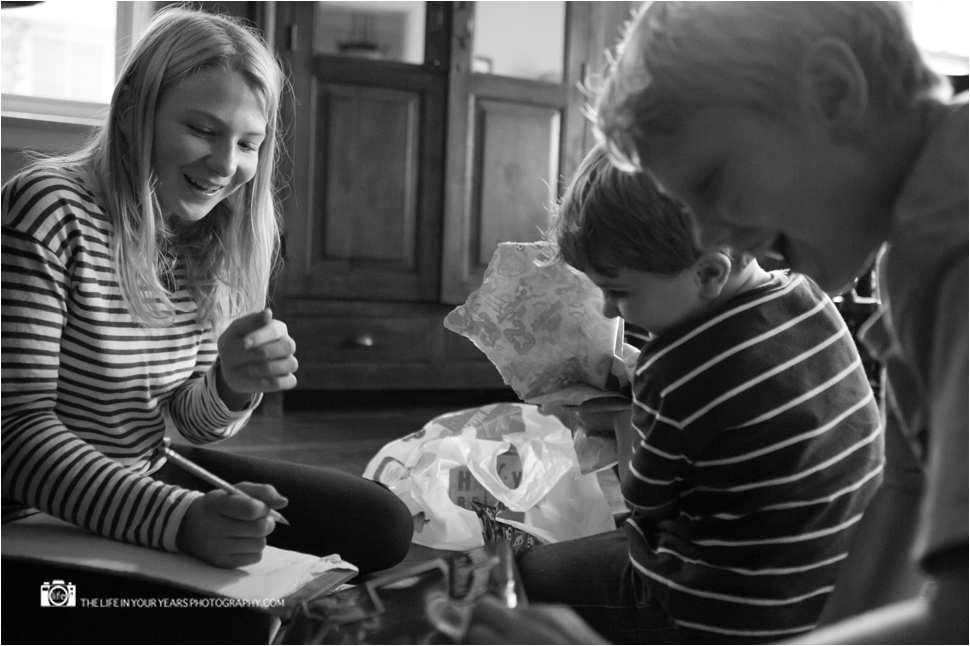 On Columbus Day weekend, we had a great time apple picking with our cousins. 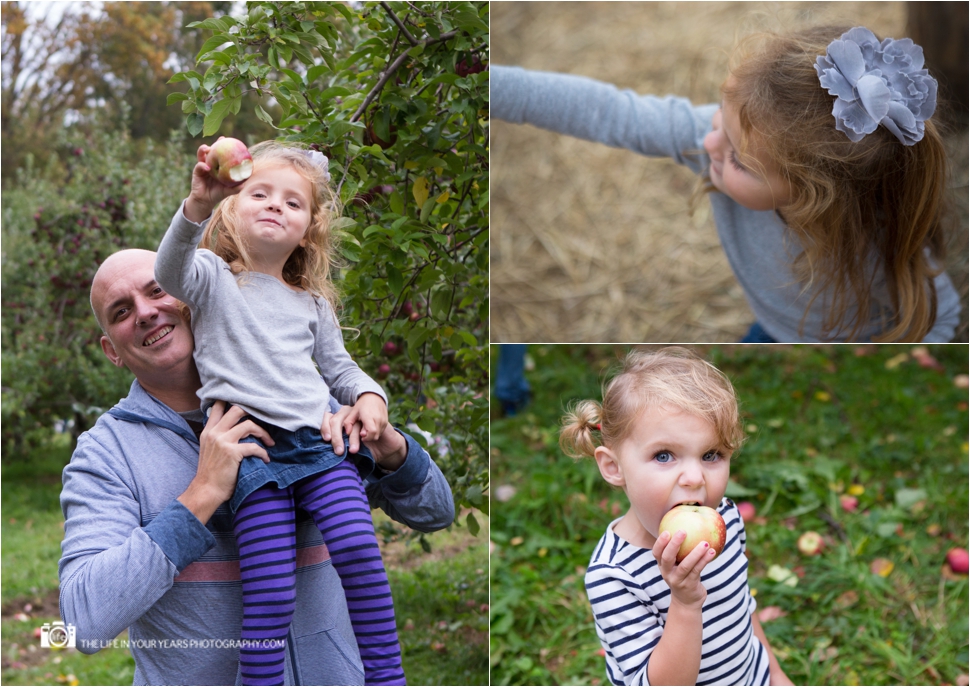 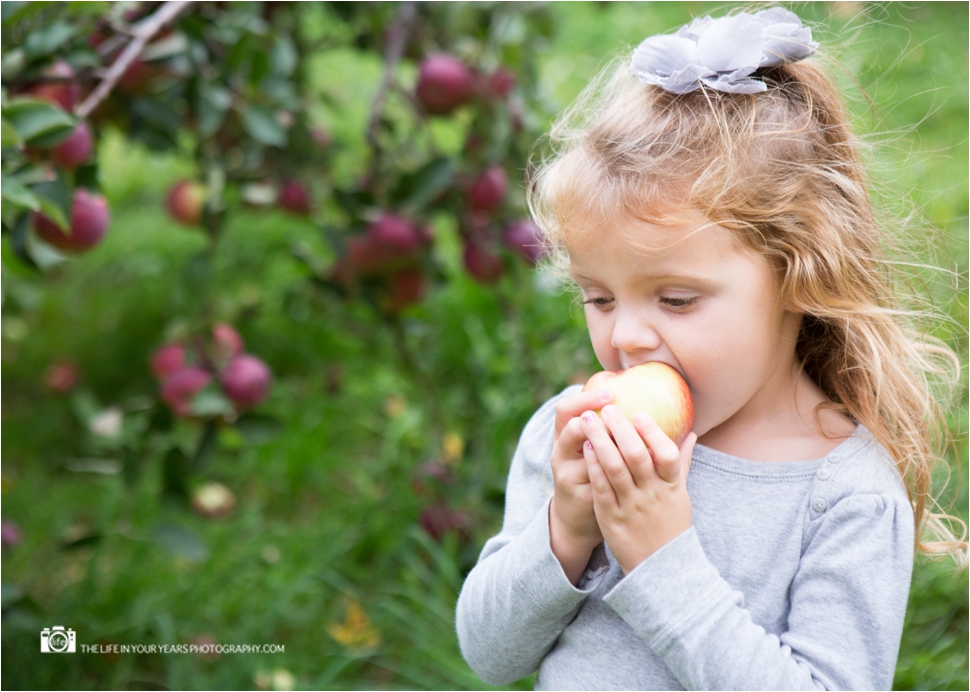 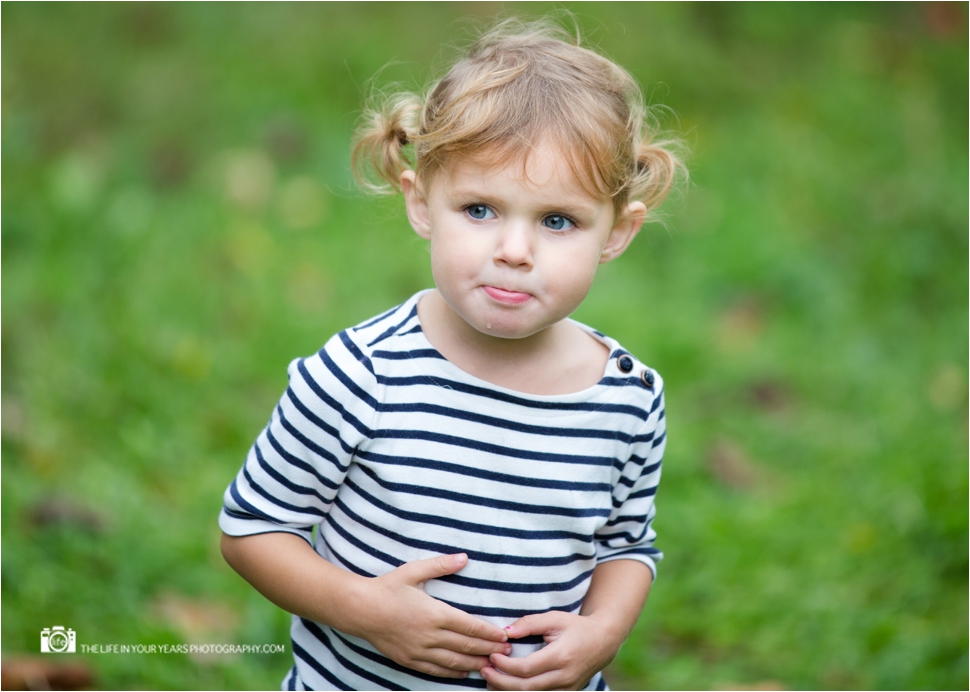 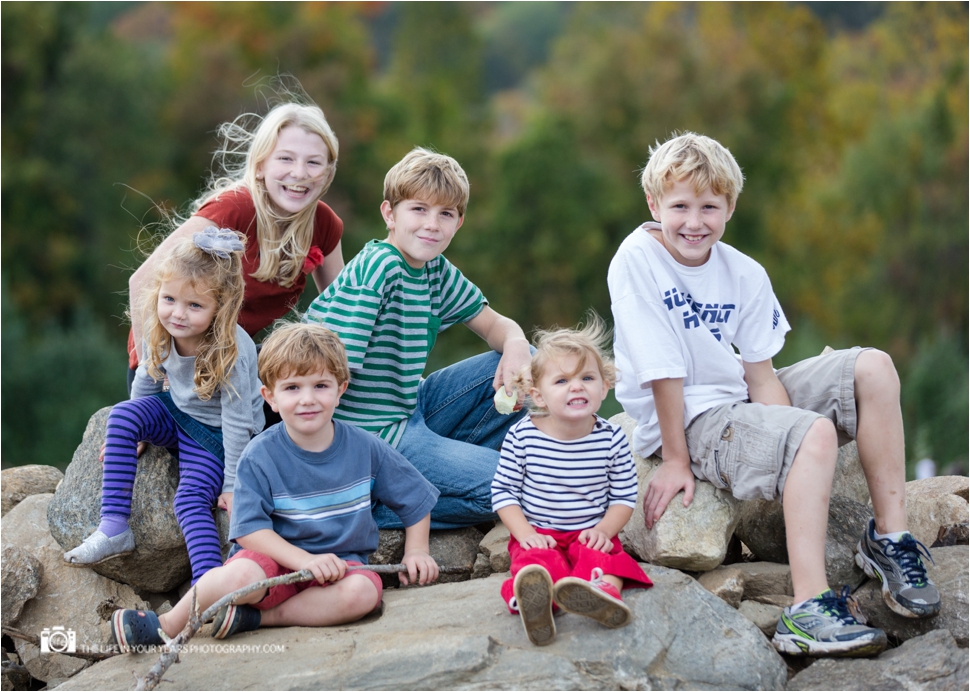 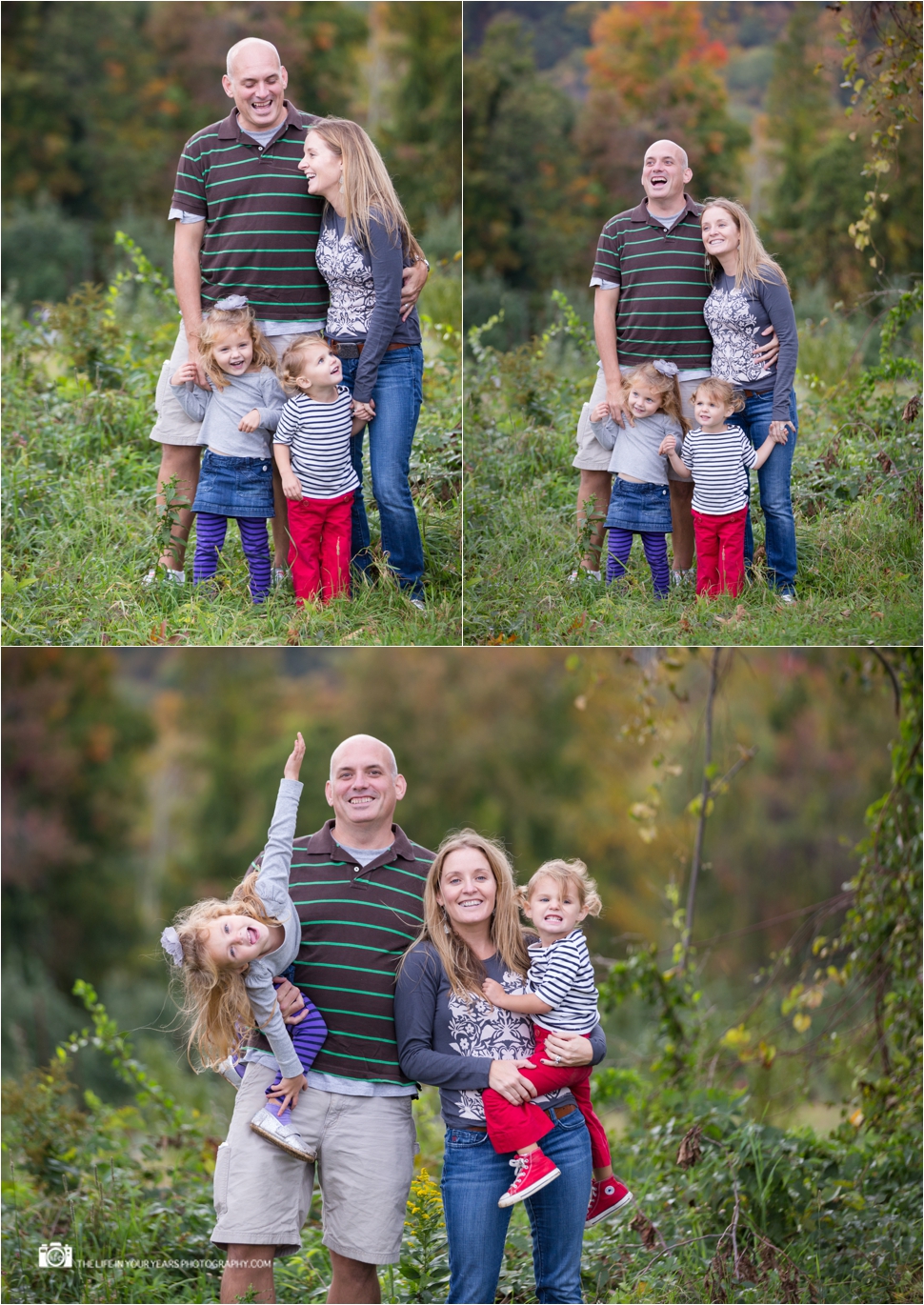 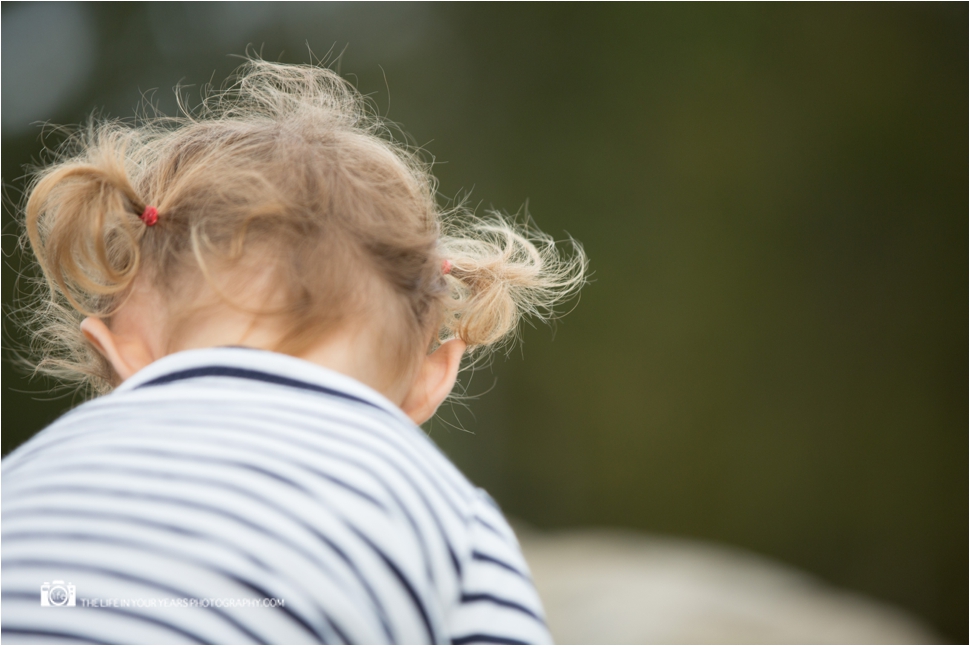 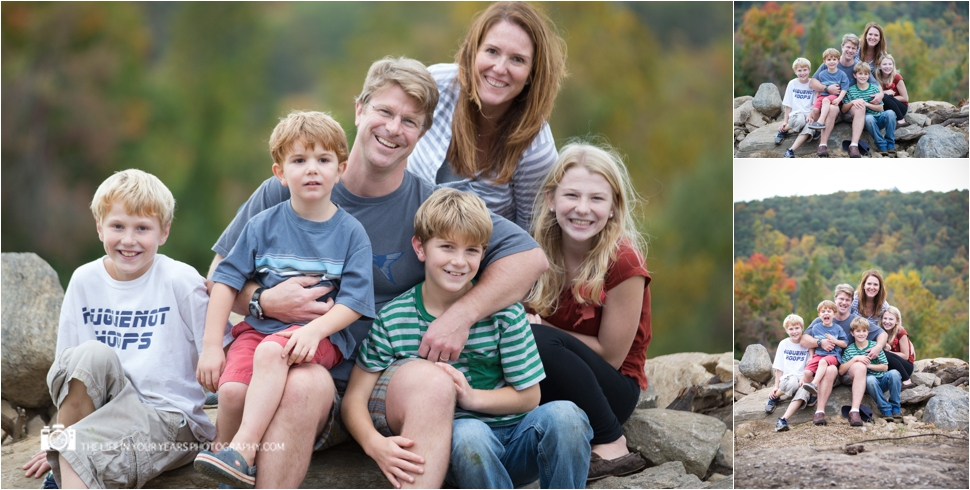 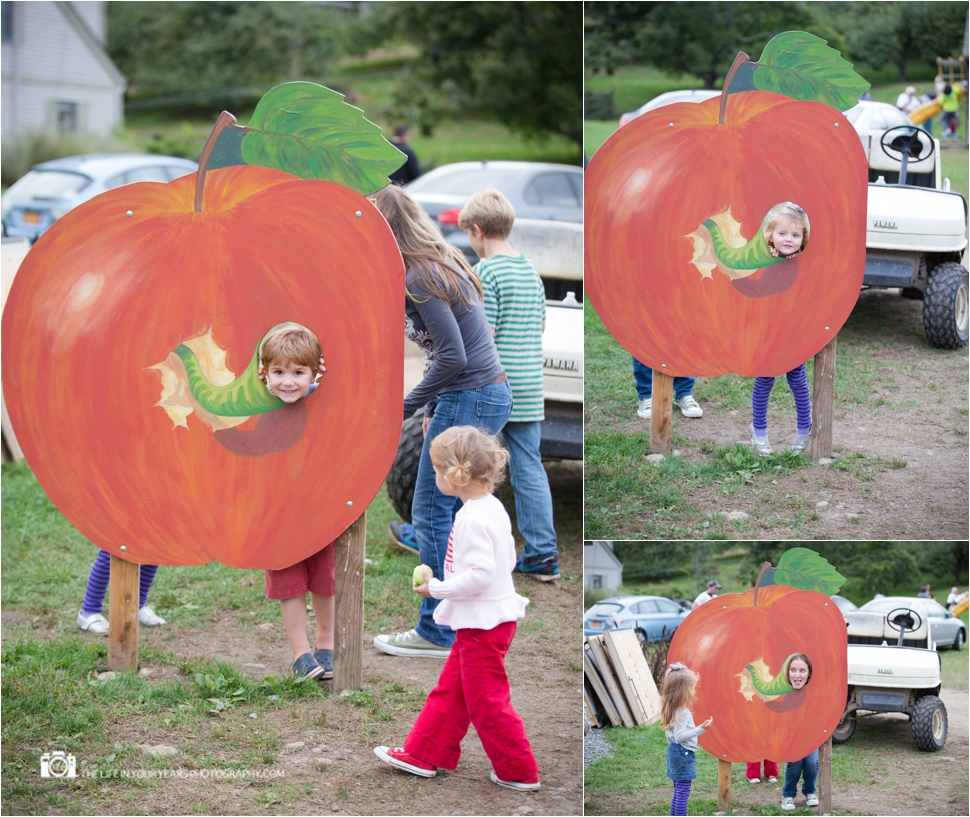 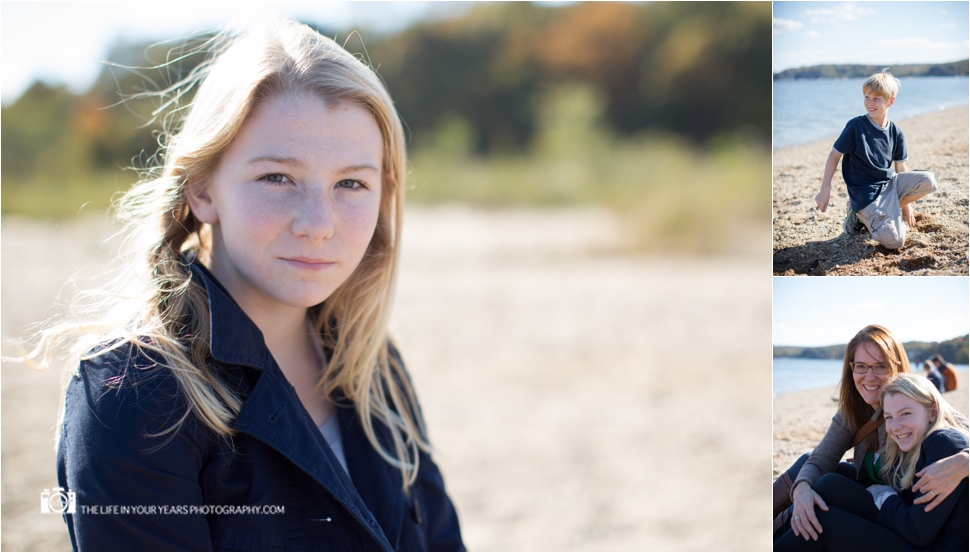 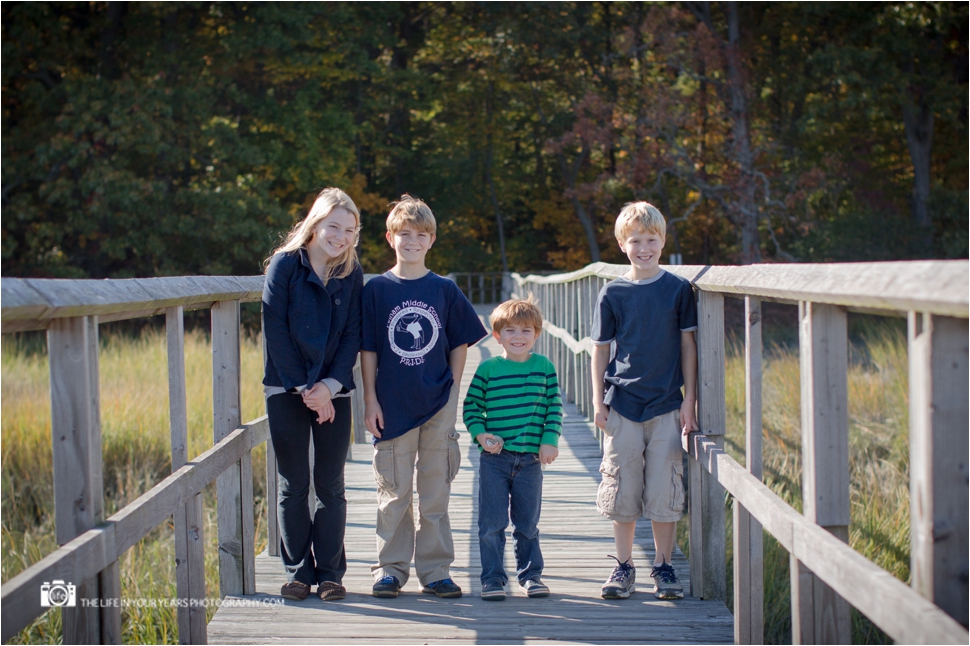 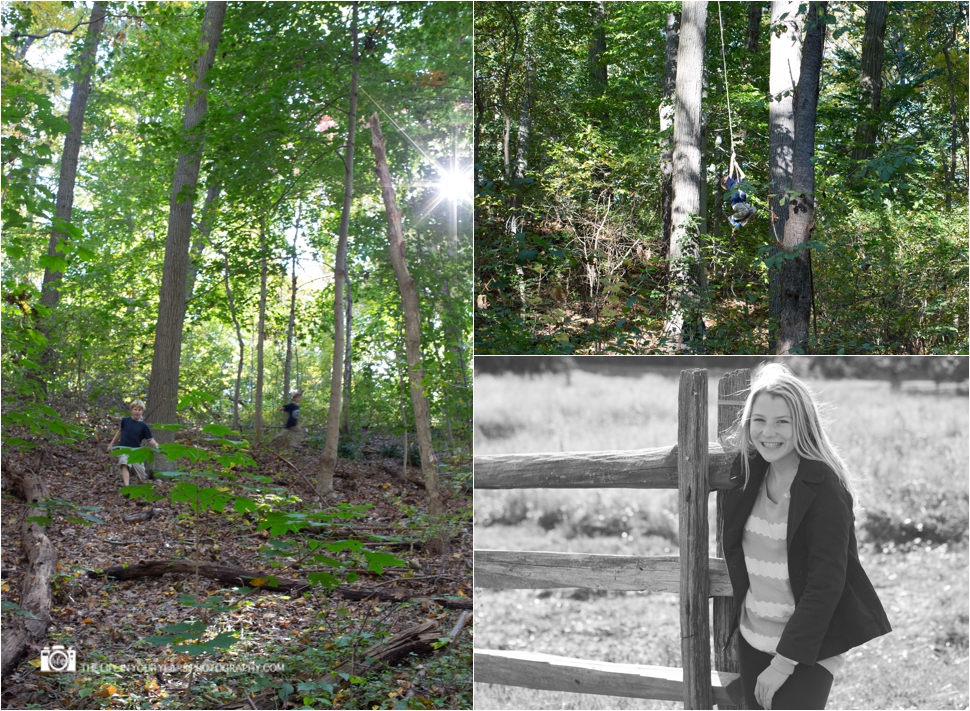 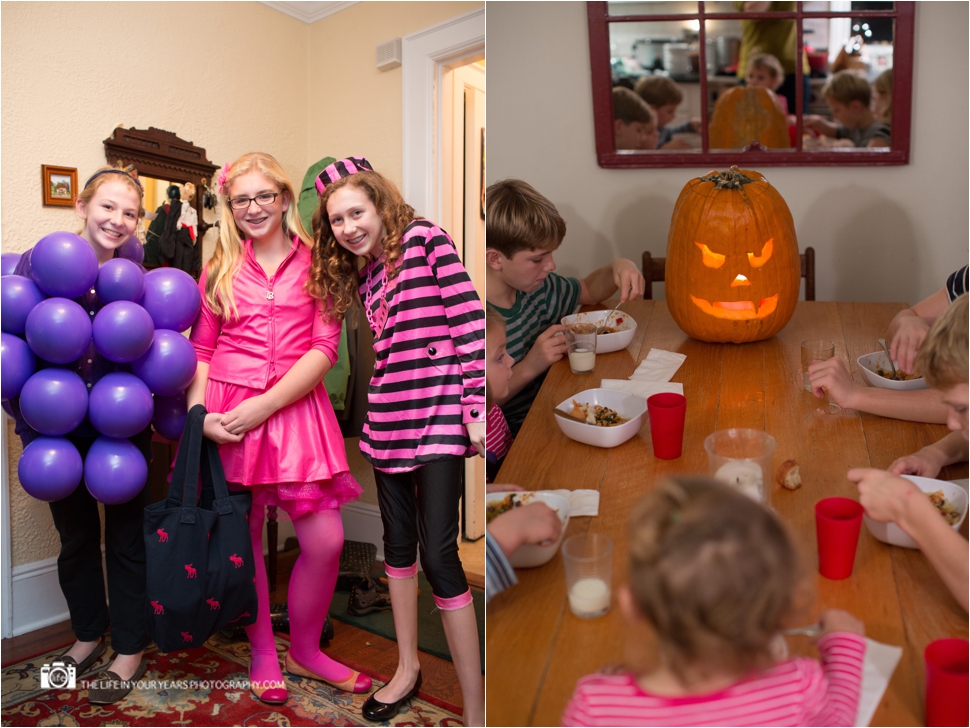 And then around this time, there was that big, nasty storm.  It derailed our regular Halloween plans, but we did sneak out for some quick trick-or-treating on the block. 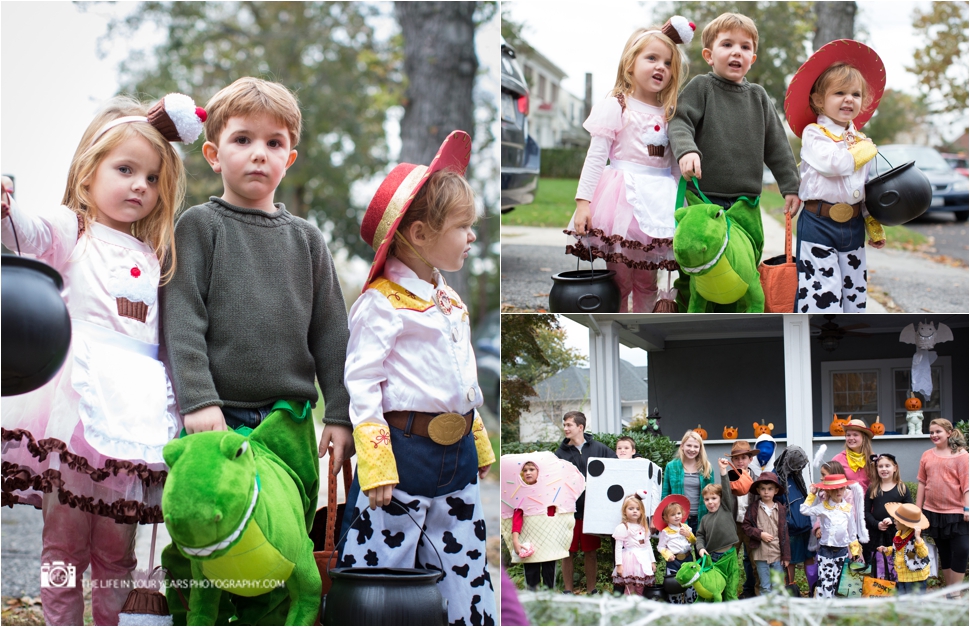 Yeah, when you look at the whole picture, it was a pretty good month. 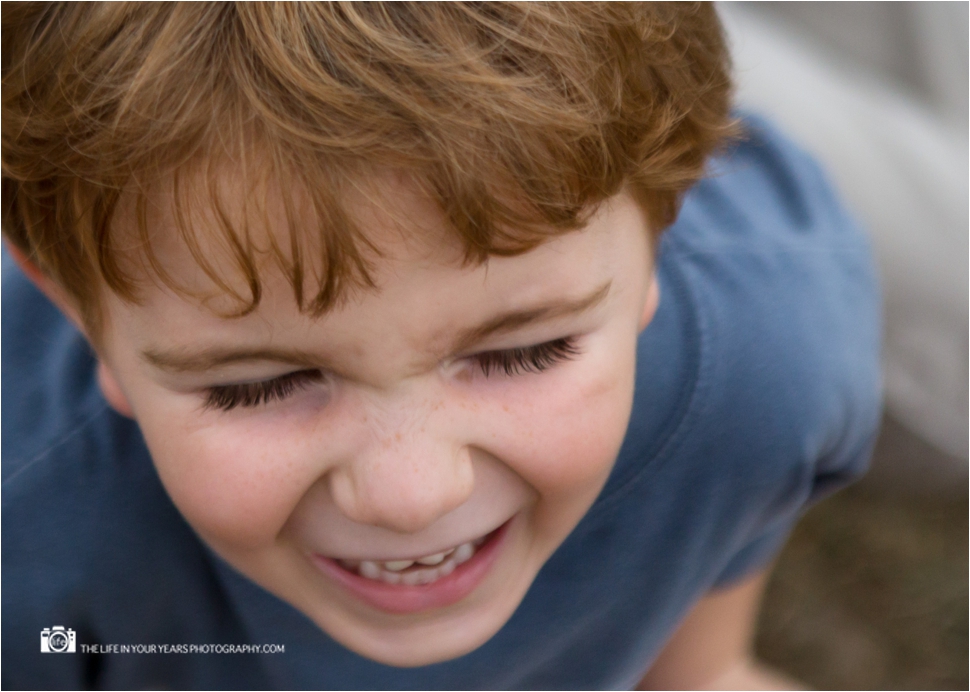 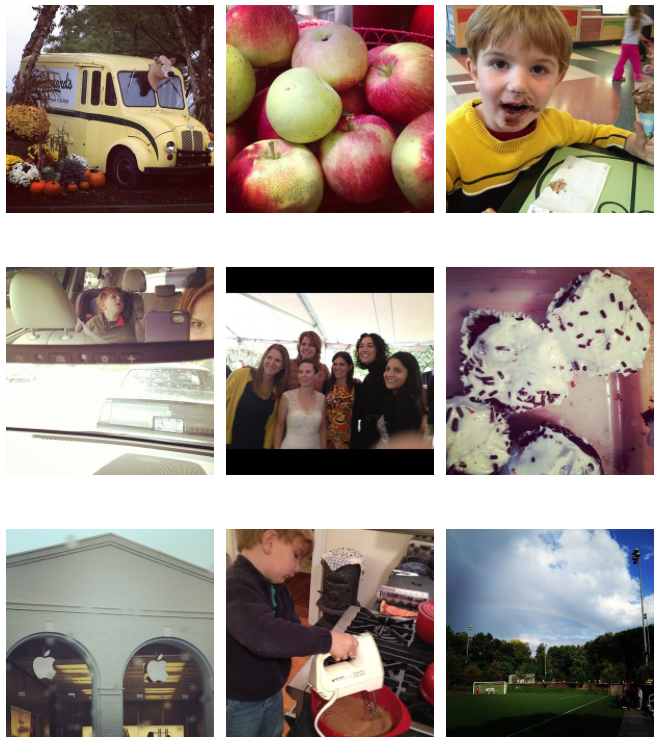 Hmmm … the rest of my Instagram snaps don’t want to upload for some reason.  Well, this is a rule breaking post.  If you want to see them, you can go here!

Thanks for stopping by!

Weekend!!!!⁠ All my babies will be home and I’

Hi, I hope you’re having a happy Tuesday! I’m