Someone said to me toward the end of November that I wouldn’t remember much of the month.  Just like the amnesia you get after giving birth and being home with a brand new baby, she said, you tend to only remember the funny parts.  It’s definitely been true for me.  I didn’t take many pictures in the beginning of the month.  Well, actually, I did take a lot — but these were more of the kind you’d take for insurance purposes.  Not the kind of pictures you’re used to seeing here, and I’m not about to start showing those kinds of pictures here now.   Here’s a nice one, though. 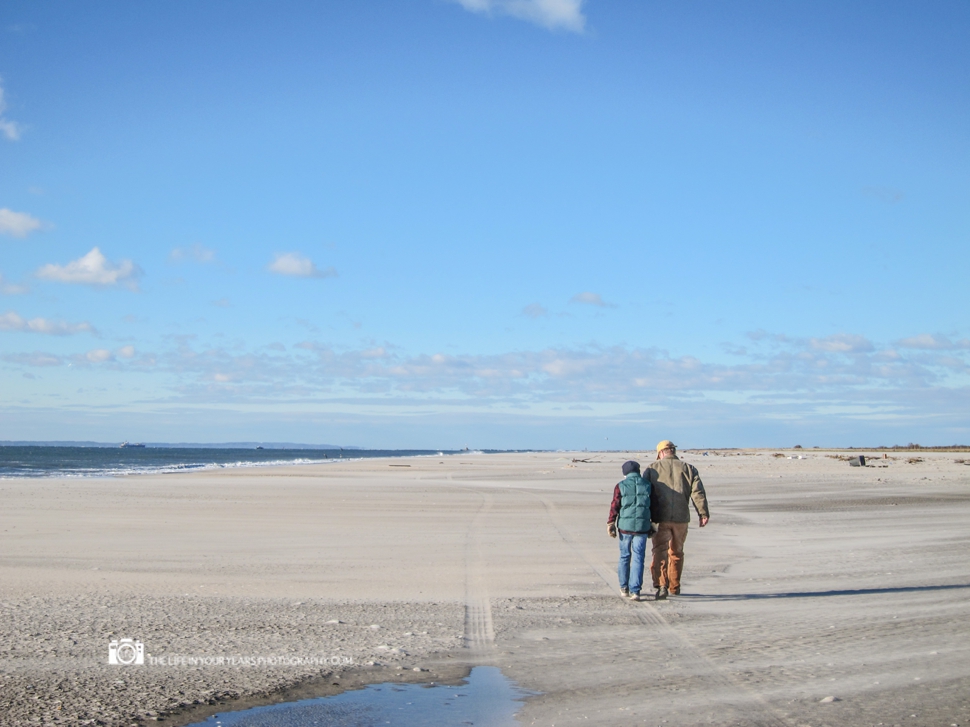 I was so proud of the hard work my two big boys did those first few weeks in Breezy.  But I’d rather show you this capture from a walk on the beach than the moments I captured before and after this walk.  I did post a couple in the newsletter I sent in early November and a couple here, but other than that, I’m afraid you’ll have to go elsewhere if it’s images of destruction you’re looking for 😉

Most of my time in early November was spent holding down the fort in our suddenly much more populated home.  It was a stressful time, for sure, but it had its happy moments.  It was fun sharing our home and our community, our routines and traditions with my extended family.  The birthday morning muffin party was especially fun to share.

Most of my photos from November were from toward the end, when the dust had begun to settle, the first round of heavy work had mostly been done, and I found myself feeling like we had survived the first round of something big.  We saw some pretty amazing things in November, and I found myself especially thankful this Thanksgiving.  What a great day Thanksgiving was!  We went from a beautiful morning at Fordham Prep for the annual Fordham/Xavier Turkey Bowl, to an impromptu football game on the Fordham campus, to yet another impromptu football game here on Iden Avenue.  All this before dinner. 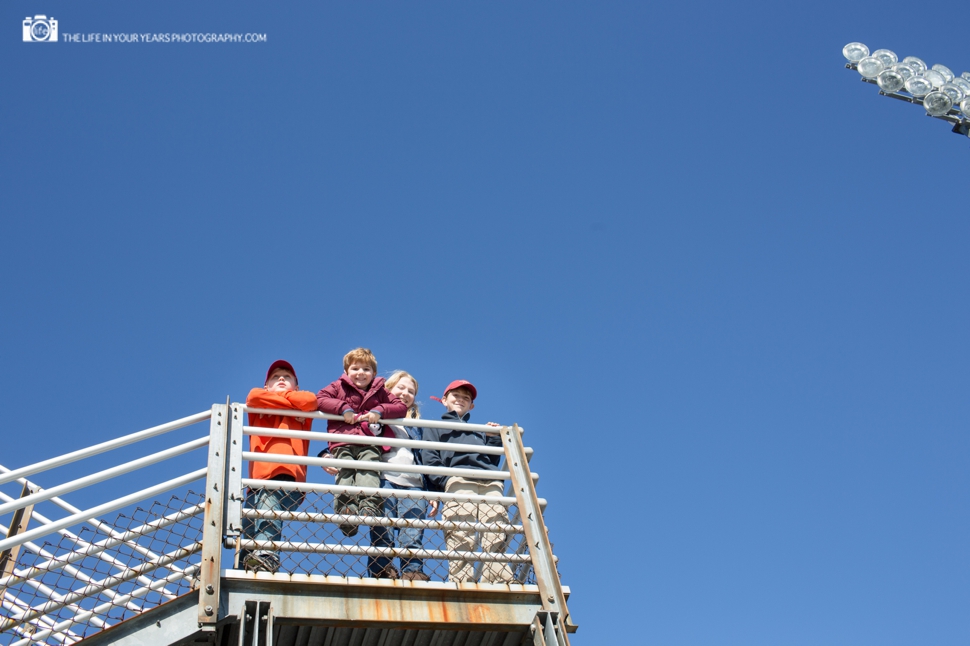 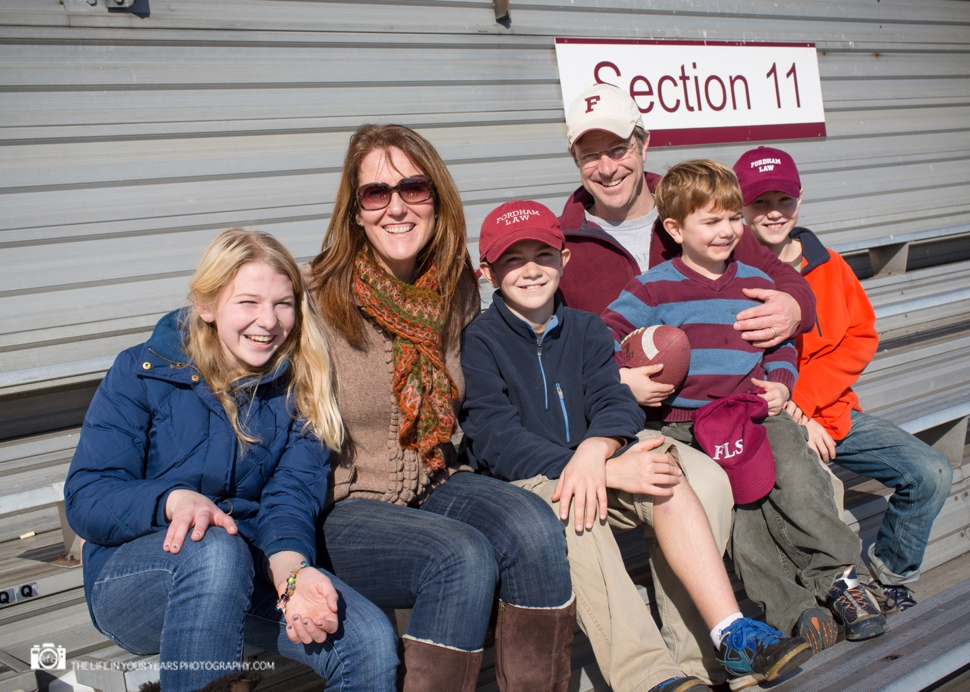 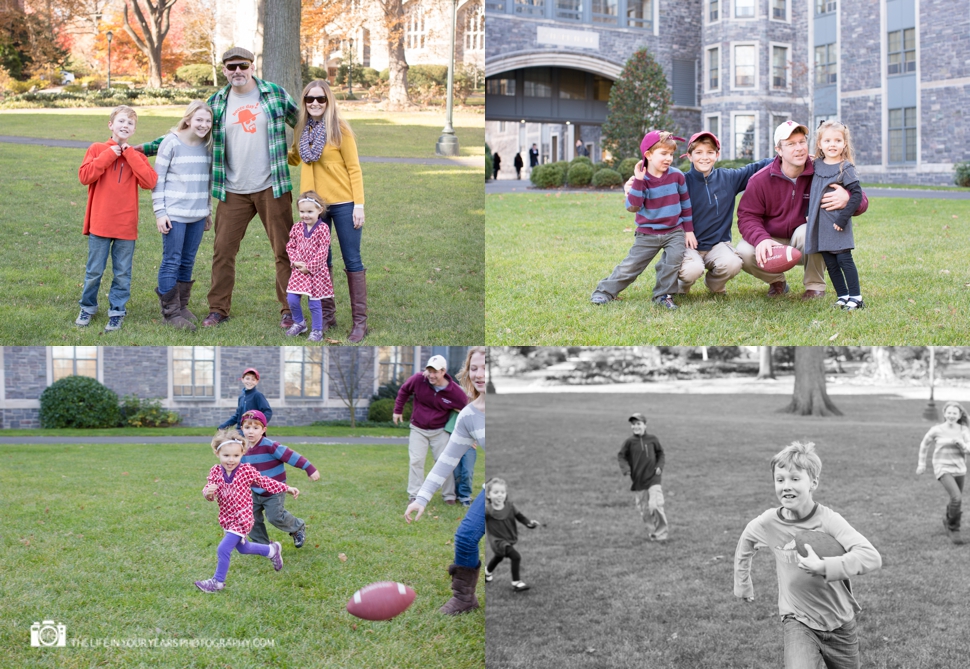 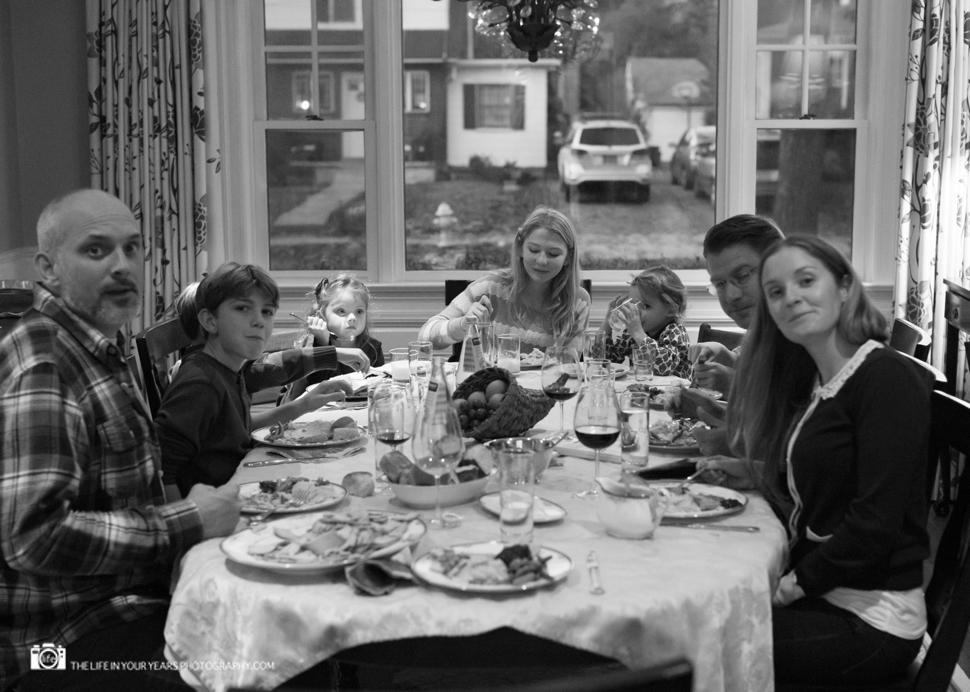 The Sunday after Thanksgiving, we met up with our Breezy friends to cut down our Christmas tree up in Connecticut.  There had been rumblings of a possible Christmas tree meet-up toward the end of the summer, but those plans were cemented  as we all stood in the lanes between our bungalows in early November, wearing sopping work gloves and covered in dirt, on the conviction that we needed a happy occasion to get together.  And soon.  The day delivered.  About eight families met up at the tree farm, and we were joined by a few more families for dinner at one friend’s house nearby.  We got a beautiful Christmas tree, and reminder that there’s much more to Breezy than the buildings.  It’s a community, and that community is going to be just fine. 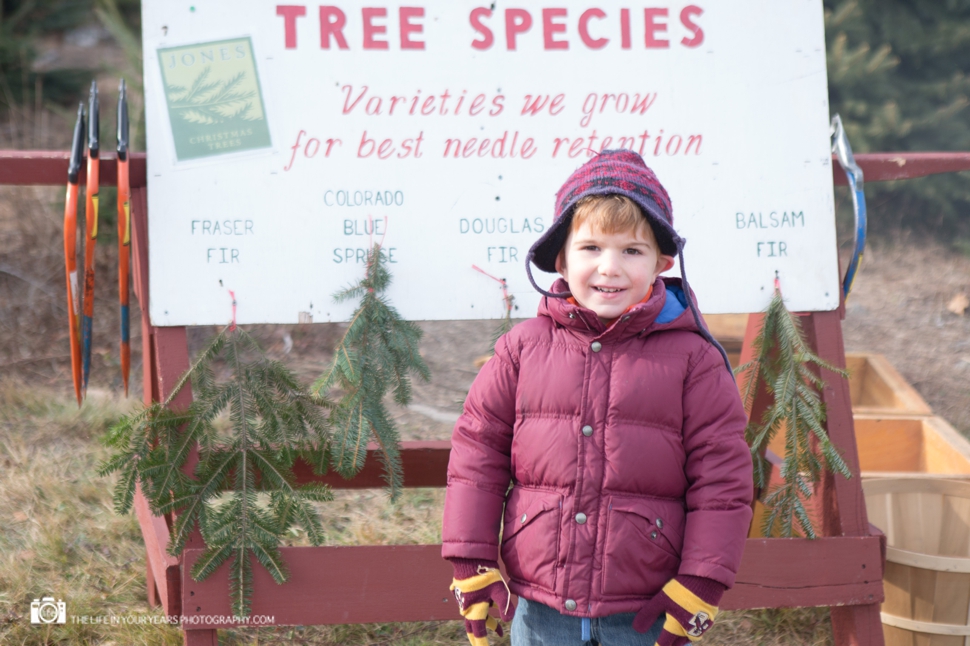 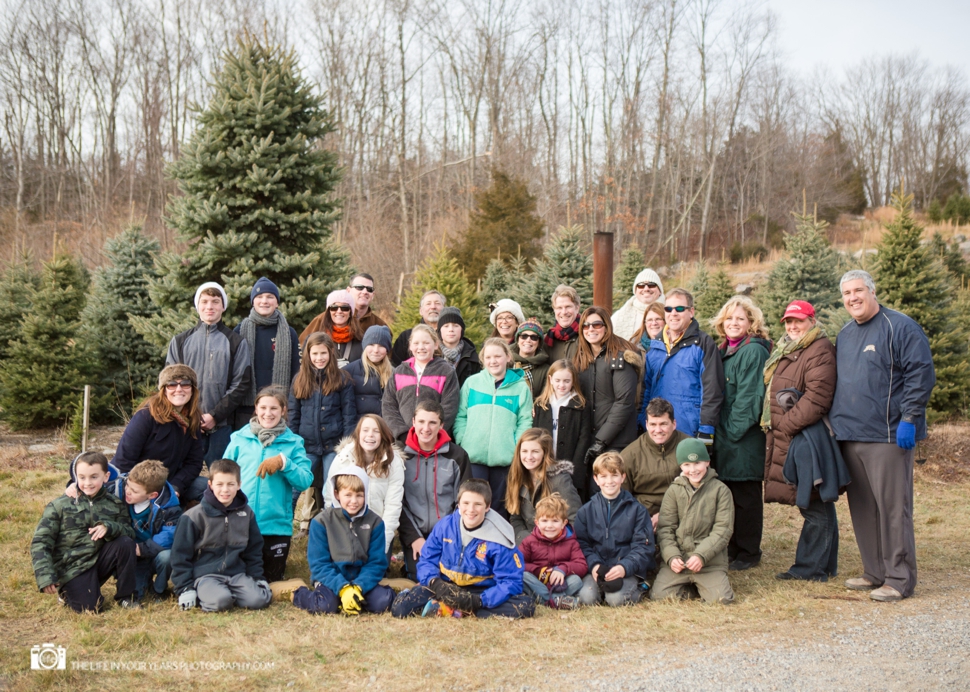 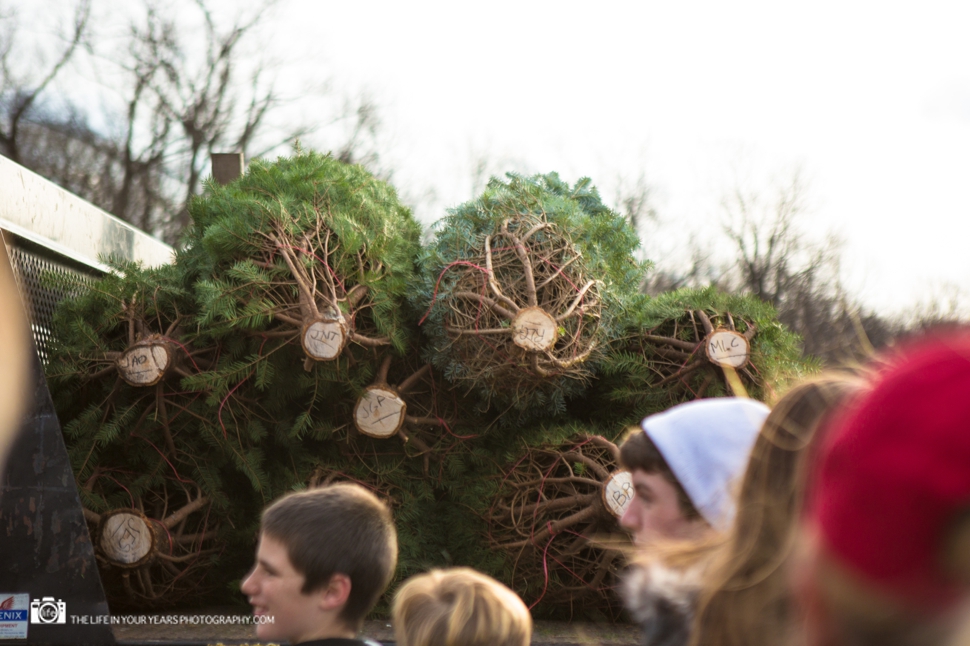 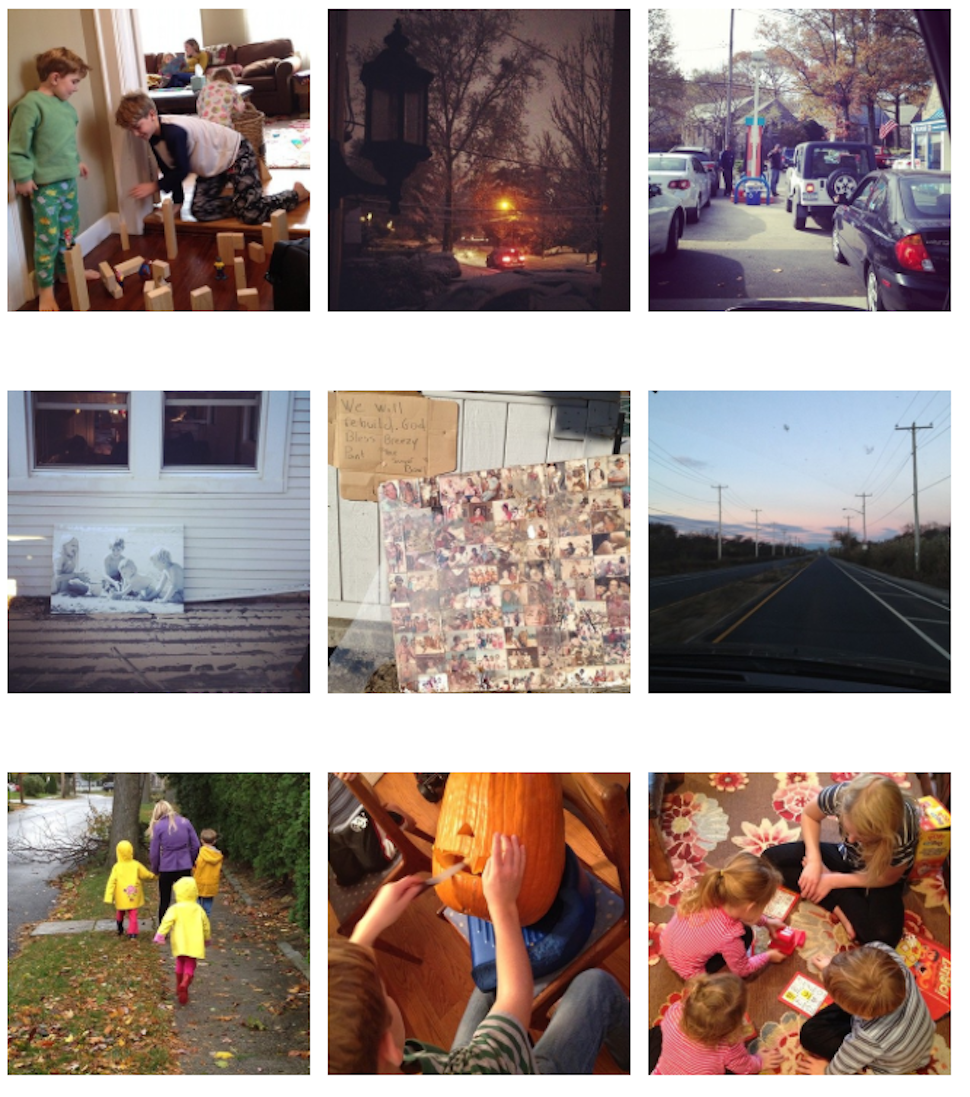 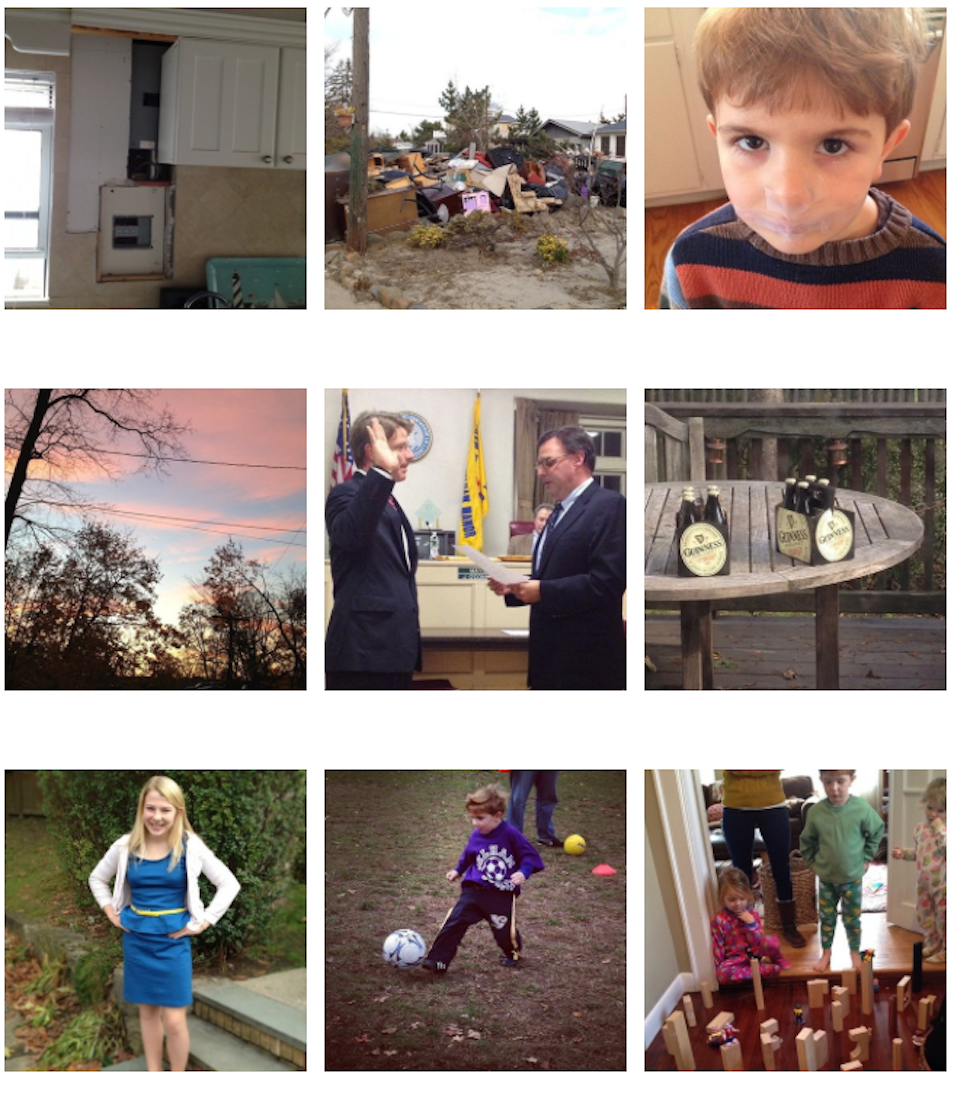 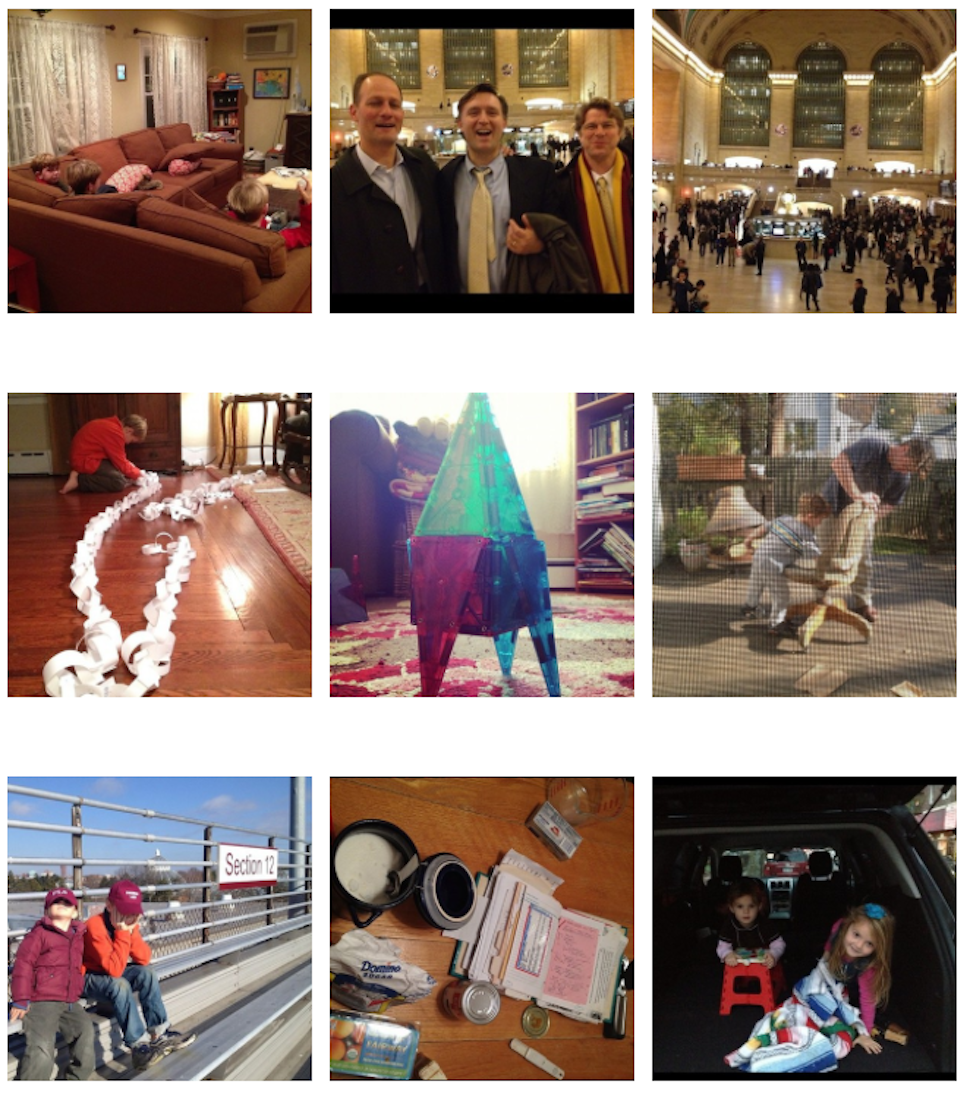